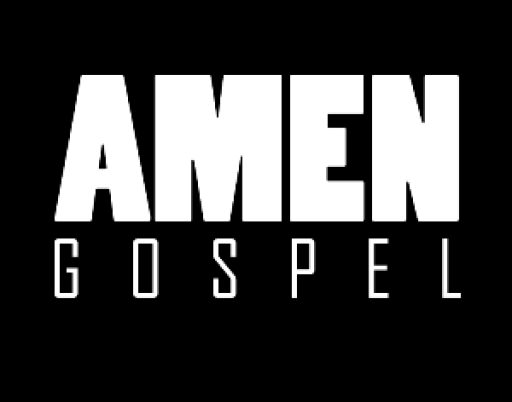 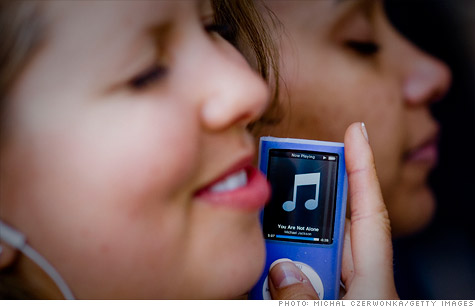 NEW YORK (CNNMoney) -- The times they are a-changin'. For the first time in history, digital music sales topped the physical sale of music.

According to a Nielsen and Billboard report, digital music purchases accounted for 50.3% of music sales in 2011. Digital sales were up 8.4% from the previous year, while physical album sales declined 5%.

Lady Gaga took the top spot as 2011's most streamed artist, according to the report. The most streamed song of 2011? Nicki Minaj's "Super Bass," with 84.9 million audio streams and 71 million video streams.

Adele's album 21 was the top selling album both online and physically, and her popular song, "Rolling in the Deep," was the bestselling digital song, with 5.8 million downloads.

Digital album sales ended the year on a high note, with a record 3.5 million sales in the last week of 2011.

The record industry can thank Adele for reviving the idea of buying entire albums. For the first time since 2004, total album sales -- counting both physical and digital -- rose compared to the prior year. They increased 1.3% in 2011 to 331 million units. Adele's 21 sold 5.8 million units, enough to lift the entire album catagory into postive territory for the year.

While services like Napster blazed the trail for online music consumption, offerings like Apple's 99-cents-a-song iTunes catalog as well as those from a host of startups have broken down traditional music-purchasing barriers. Most customers now prefer shopping online to buying in a store.

"Clearly the plastic format was not an optimal format for selling music," says Brian Zisk, executive producer of the SF MusicTech Summit. "It's a much healthier ecosystem for folks to be selling digital formats instead of physical formats. That's the future, and the way it's going."

Zisk also cites the rise in mobile and smartphones as a catalyst behind the digital-music surge.

"The ability for folks to purchase music everywhere has really expanded the digital marketplace," he says. "They don't need to go to physical store -- anywhere the phone is people are able to purchase music."

Traditional music magazines like Rolling Stone and Spin Magazine have now created apps that allow users to purchase music while browsing, and services like Spotify have partnered with Facebook to boost music discovery and sharing.

Mike More, CEO of Headliner.fm, says the future may not be digital sales. More cites Spotify's model as the music consumption of the future, where he says more consumers will pay for access to music streaming services rather than purchasing songs.

"I think you have a whole generation who doesn't care if they own anything," he says. "Accessibility has become paramount. This is what consumers want -- they want it everywhere and on all their devices."