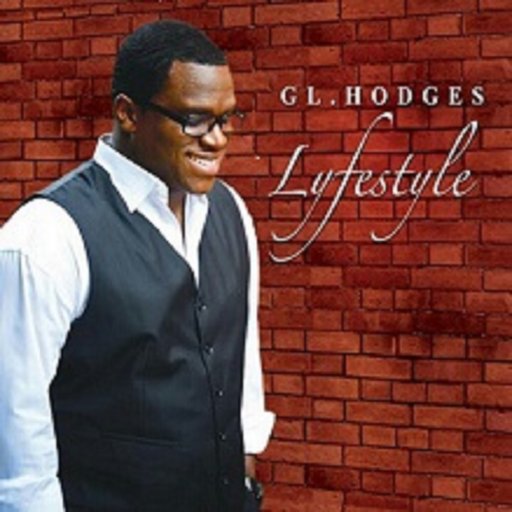 @gl-hodges • 5 years ago • comments: 0
Created a new Audio File:
Something About