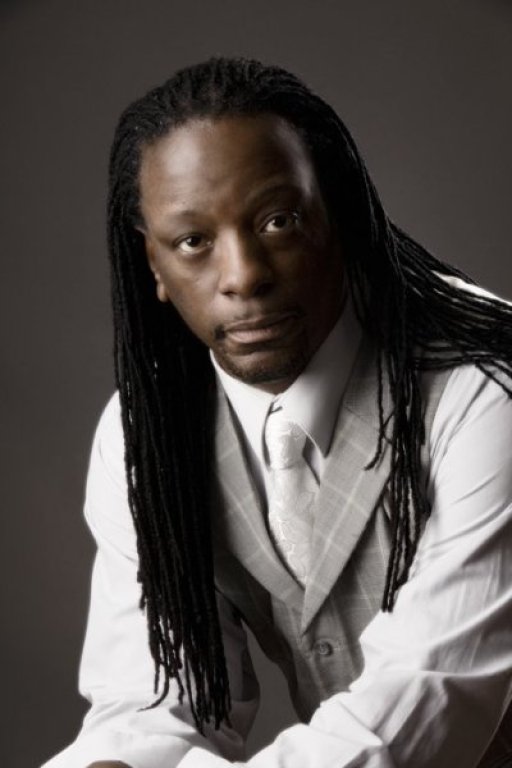 versatileentertainment » Guestbook
The guestbook entry was successfully created!
You must be logged in to post to this guestbook!