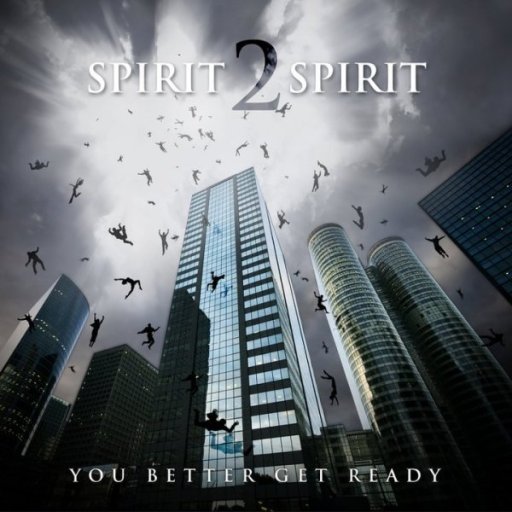 You Better Get Ready