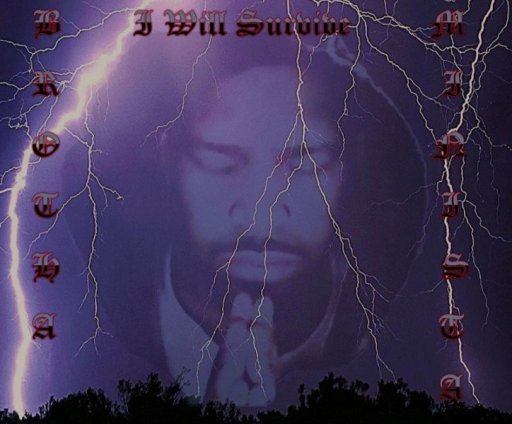 This young artist born and raised in detroit is extremely talented. Once was influenced and dominated by the ways of society and the negative strongholds of this world. Now he has turned a new leaf and lives ultimately for Jesus Christ. Using his multitalented abilities he is not only a lyricist but has produced and engineered alot of his songs. He is also a songwriter and his desire to serve the lord in a musical ministry is more powerful then anything he has ever wanted to do in life. With tracks such as The Truth and Dont be afraid sets the tone and gives inspiration to those young and old. Brotha Minista uses his music to inspire and to teach those.about the gospel of Jesus Christ. It informs people about the truth in a unique fashion by combining a variety of social, economical, family, and spiritual issues that are relavant in todays world. What sets him apart is his aggressive approach and how the lord allows him to paint a visual for the person who cant get a visual on there own. Brotha Ministas music is a life story and a series of events he has encountered. His experiences in life has brought him to this point to talk to everyone about Jesus because Jesus has been there for him and his wife and children through job loses, homelessness, family troubles, financial struggles, and basically in every aspect of his life. Like many people he has had bad habits from drinking to drugs, violence and etc which could have cost him his very life. Now this God fearing man wants to share with people that you can come back from any bad to worse situation with the strength of Jesus. While telling about his life, he aslo feels compelled to the stories of other people by using there story and putting himself in there position to get somewhat of a full grasp of what that person is feeling when they went through the problem or while the are going through it. Brotha Minista currently attends Liberty University school of Religion to further increase his knowledge of Christianity. This will be extremely effective in ministering to different people cultures etc..Along with continuing his education he is working on his debut album entitled I will survive and will be in retail and online stores soon. In pursuit of his masters degree in theology divinity and evangelism if will also help in his future calling, which is family counseling marriage counseling and whatever else God has for him to do in ministry.

Brotha Minista » Forum
There are no forum topics to show