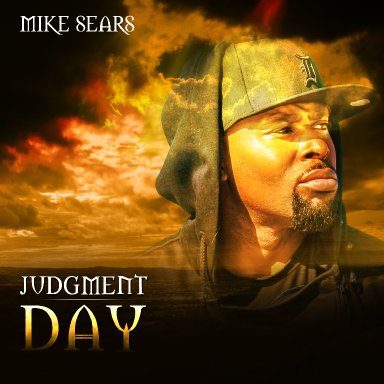 album: Life of a Champion