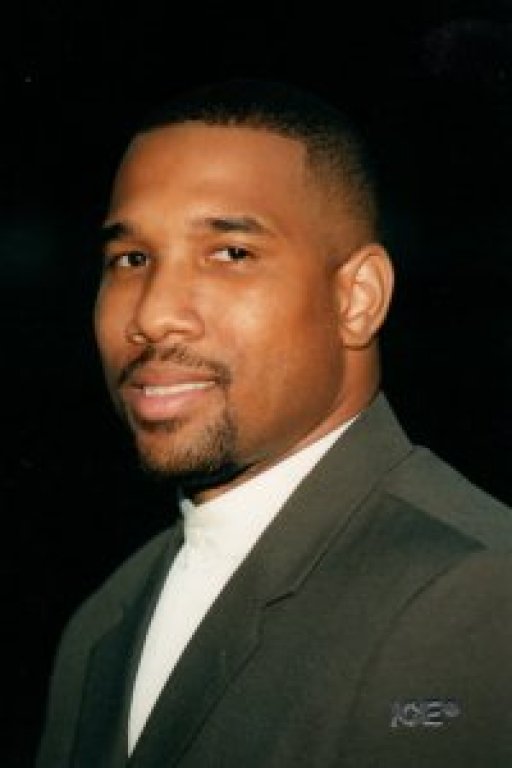 
DaRil is a multifaceted and talented creative individual.  He serves as a producer, songwriter, artist, author, and motivational speaker.  He has released four independent projects.  Recently, he released his first mix-tape Verseatility and he's gearing up to release his fifth project Triple Threat.