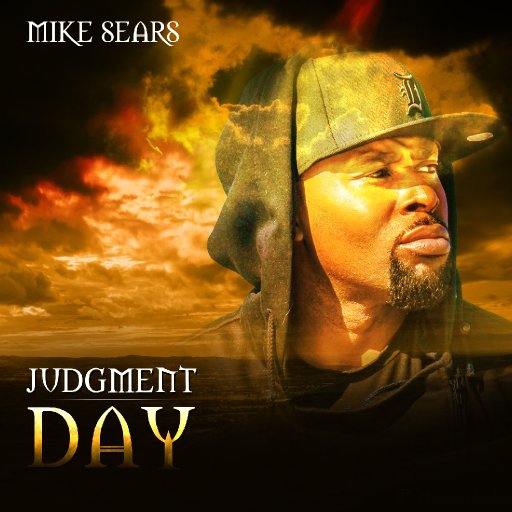 @mrsears1 • 6 years ago • comments: 2
Posted a new Comment on God is gracious and faithful: