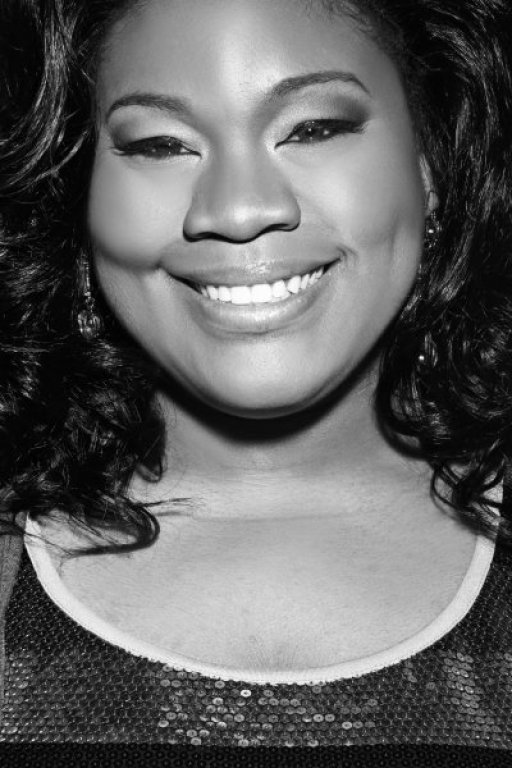 Marquita Anthony » Forum
There are no forum topics to show