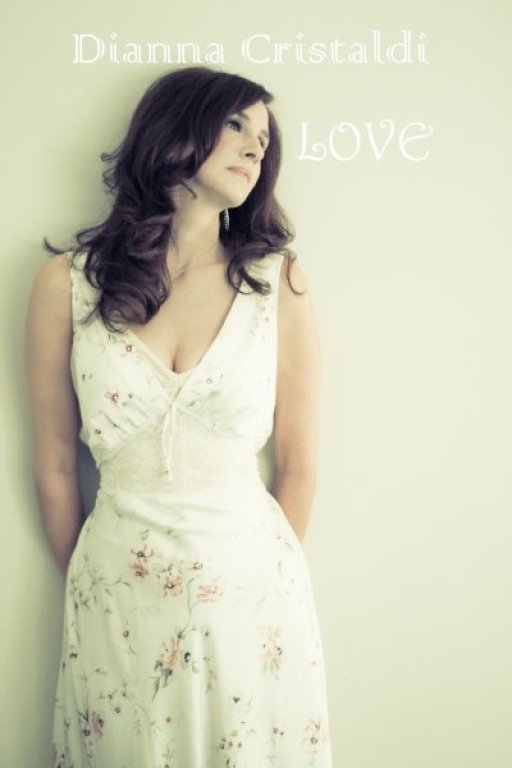 Spiritual faith and American Roots music aren't often entwined. In the increasingly commercialized world of Contemporary Christian Music (CCM), bland, toothless arrangements and overly slick production usually ensure that commerce is victorious over art. However, on her debut album, New York-based singer/songwriter Dianna Cristaldi is able to unite the soul-deep messages of the former with the authentic grit of the latter. While Cristaldi's religious leanings are not always pronounced, they are immediately apparent when she does allow them to be spoken as on "Open Hand" and the Gospel-tinged "Bye and Bye." A loving duet with Bethany Cristaldi Wurster, "Bye and Bye" deals with death and the afterlife but in a strangely uplifting way. The voices of Cristaldi and Wurster embody the personas of age and the coming of age, their call-and-response singing gradually creating an understanding of how really short our years on this plane are and how we need to prepare for the eventual passing of a loved one. It's a song heavy with real emotion and tenderness. "Open Hand" is closer in style (a bed of softly strummed acoustic guitars and dreamy textures) to CCM, but Cristaldi invests real feeling into it. 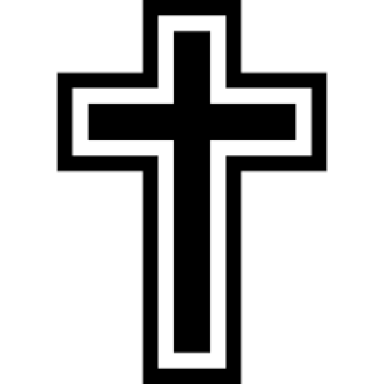